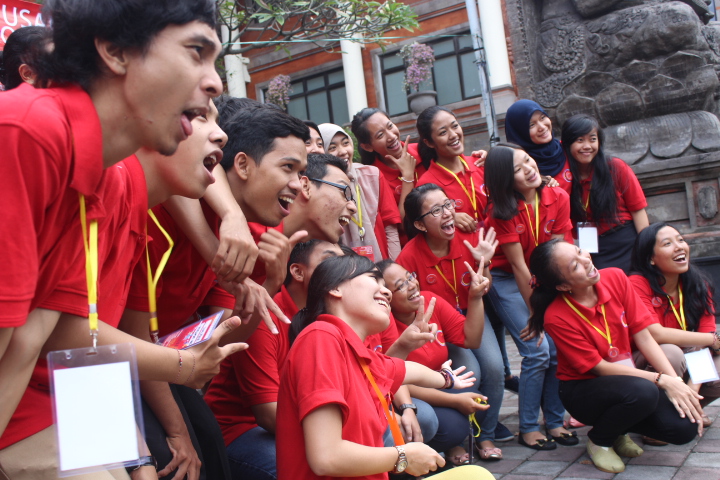 Solo located 100 km south of Semarang and 60 kilometers east of Yogyakarta. As the ‘twin’ sister of Yogyakarta, this city looks much like the later. But because Solo is not a provincial capital, this city has preserved much of its Javanese character. This also means that Solo is less touristy than Yogyakarta. Solo is a former Royal city and home to two Royal enclaves; that of the Kasunanan Kingdom and the Mangkunegaran Principality.

Today’s Solo is a bustling economic centre of some 800,000 (with the suburbs). It is in close proximity to the temples of Prambanan. The town is a centre of art and education, offers some good shopping and has some range of tourist facilities.

Solo is very well known of its charming and soft-spoken people. It is said as the least westernised city in Central Java. 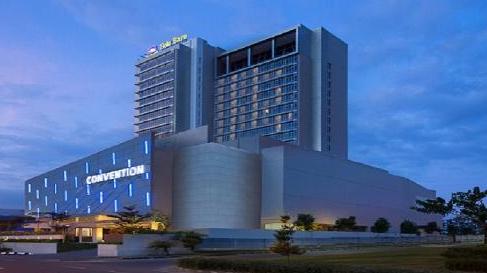 1st APIPEC Conference will take place at the Best Western Premier Solo Baru, a new landmark in Solo. This impressive upscale hotel soars high above the city streets, commanding panoramic views across the city skyline and the countryside beyond.

Guest rooms and suites maximize these stunning vistas with large floor to ceiling windows. Inside the rooms are spacious, modern and well equipped with free Wi-Fi as standard. Impressive facilities include a spectacular rooftop swimming pool, luxurious spa, state of the art fitness center and gourmet restaurant.

The hotel is also connect to a large conference center, with a total of eight function rooms and a convention hall capable of hosting events of any type and size from major business events to large scale weddings 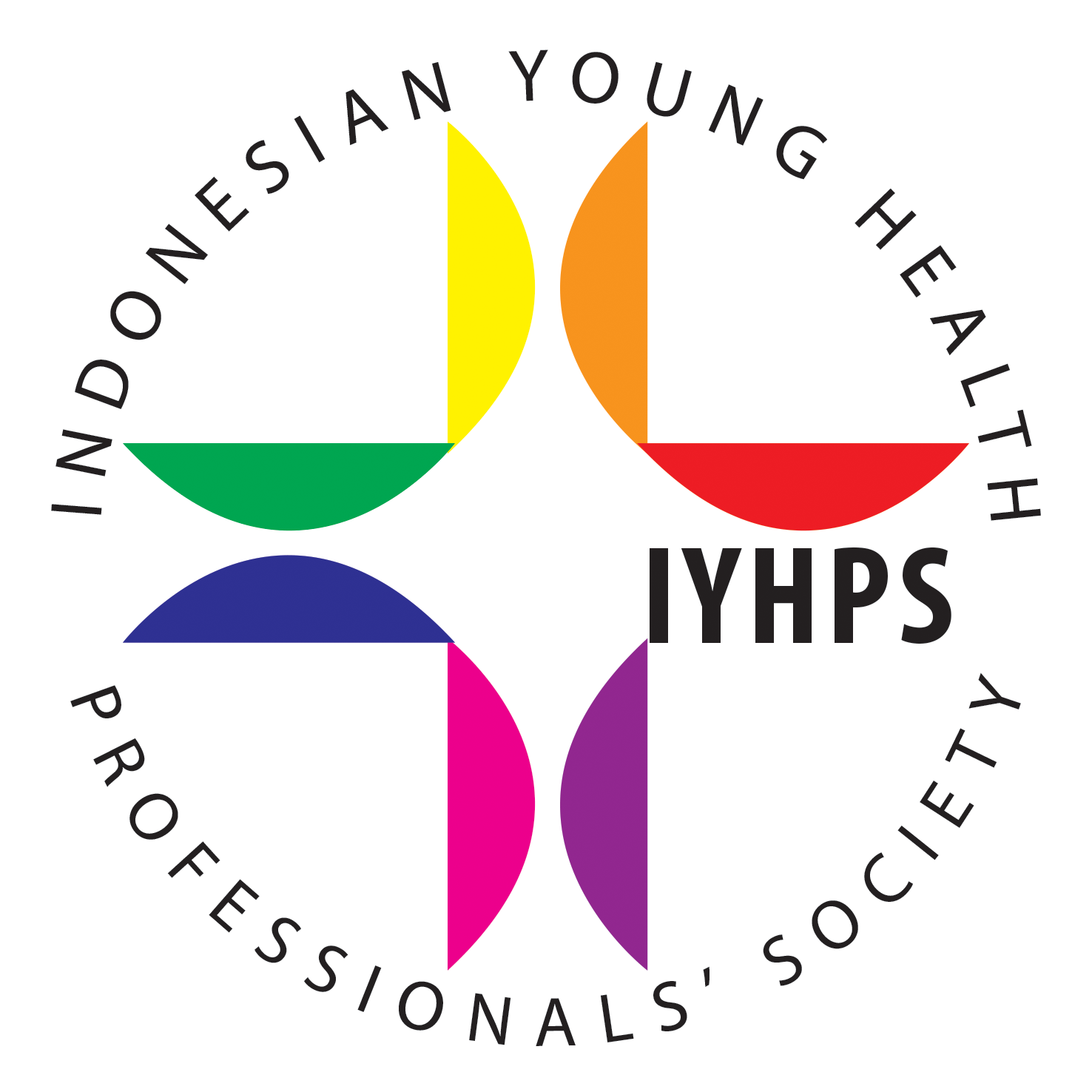 Get the latest updates of APIPEC Conference